Inspire Your Team – Speak from the Heart 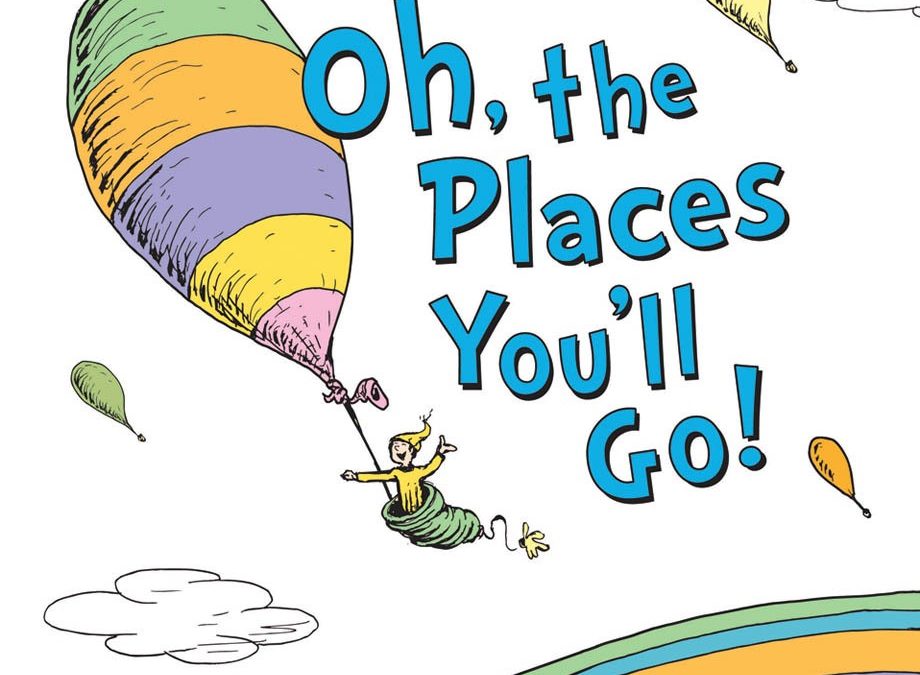 Have you ever noticed that one of the most iconic books most graduates receive is “Oh, the Places You’ll Go!” by Dr. Seuss?  I like to think that its profundity comes from the author speaking from his heart to ours. It sets a realistic (both sobering and inspiring) journey through life, detailing the highs and lows that accompany each of us. The book speaks directly to  early professionals! Their youth and vigor, if properly supported, can evolve them into an inspiring valuable leader.

Here’s an example of one individual I worked with whose raw talent was being refined for future greatness.

Jordan is a young manager at a multinational software development organization.  He’s vastly exceeded the expectations of all his supervisors and looked to be vetted as the next Vice President of Software Development in the coming year. His genius showed with every session; however, there was one catch… Jordan lacked executive presence. During team meetings, Jordan often regurgitated information with little passion, conviction or personal investment. In turn, his team responded with a lackadaisical attitude. Jordan noticed the team’s lifelessness and became discouraged.

I worked with Jordan to classify distinct qualities he both possesses and lacks as a new executive. We found that although Jordan could produce quality results, the lack of passion, authenticity and intensity that he conveyed to his team prevented him from reaching the next level of results. His team lacked imagination and enthusiasm especially when extra effort was required.

Jordan and I focused on speaking from the heart, wanting to be more spontaneous and invested with his team, invoking an inspirational tone. Rather than coming into the meetings with a pre-set speech (as he often did), I encouraged him to improvise a bit more and allow his heart to lead the discussion. Think about the melodies of a classical Vivaldi piece, compared to a Louis Armstrong instrumental. Although classical music has a very strong structure, it can be predictable. The natural improvisation of jazz generates more excitement!

Jordan allowed himself to feel uncomfortable during the team meetings, and although he fumbled a tad with his speech in the beginning, his teammates welcomed the change of pace. As Jordan continued to apply this more fluid technique, it began to become second nature. He grew a candid confidence that motivated both his team and supervisors.

Have you ever allowed your heart to speak? Encourage yourself to step outside your structured comfort zone and “oh, the places you’ll go”! 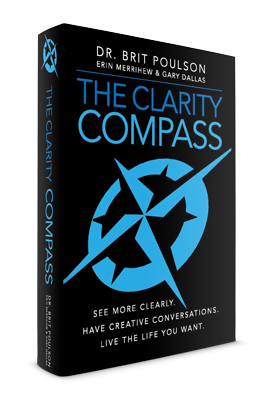